Michael Friedrich completed PhD from Freiburg University and Postdoctoral studies from Stanford University School of Medicine. He is the Director of the Department of Obstetrics and Gynecology of the HELIOS Hospital Krefeld, teaching hospital of the University of Aachen. He has published more than 100 papers in reputed journals and has been serving as an Editorial Board Member of many reputed journals.

The Institute of Cancer Research

J C Hahne received his PhD in Biochemistry from the Albert-Ludwigs-University Freiburg i.Br. (Germany). During his  PhD work, he was trained in virology, cell- and molecular-biology.During several Postdoc positions in Department of Molecular Pathology at the University of Bonn (Germany), Charite Berlin (Germany), and Department of Gynaecology and Obstetrics at the University of Wuerzburg (Germany), he received a broad training and knowledge in molecular pathology and cancer research. At the moment, he is working in the Department of Molecular Pathology at the ICR (London, UK). He has published more than 65 papers in reputed journals and has been serving as an Editorial Board Member of repute.

Magnus S Magnusson is a Professor, completed his PhD in 1983 at University of Copenhagen. Founder and director of the Human Behavior Laboratory of the University of Iceland. He has presented various papers and invited for talks at various conferences in Europe, USA and Japan. 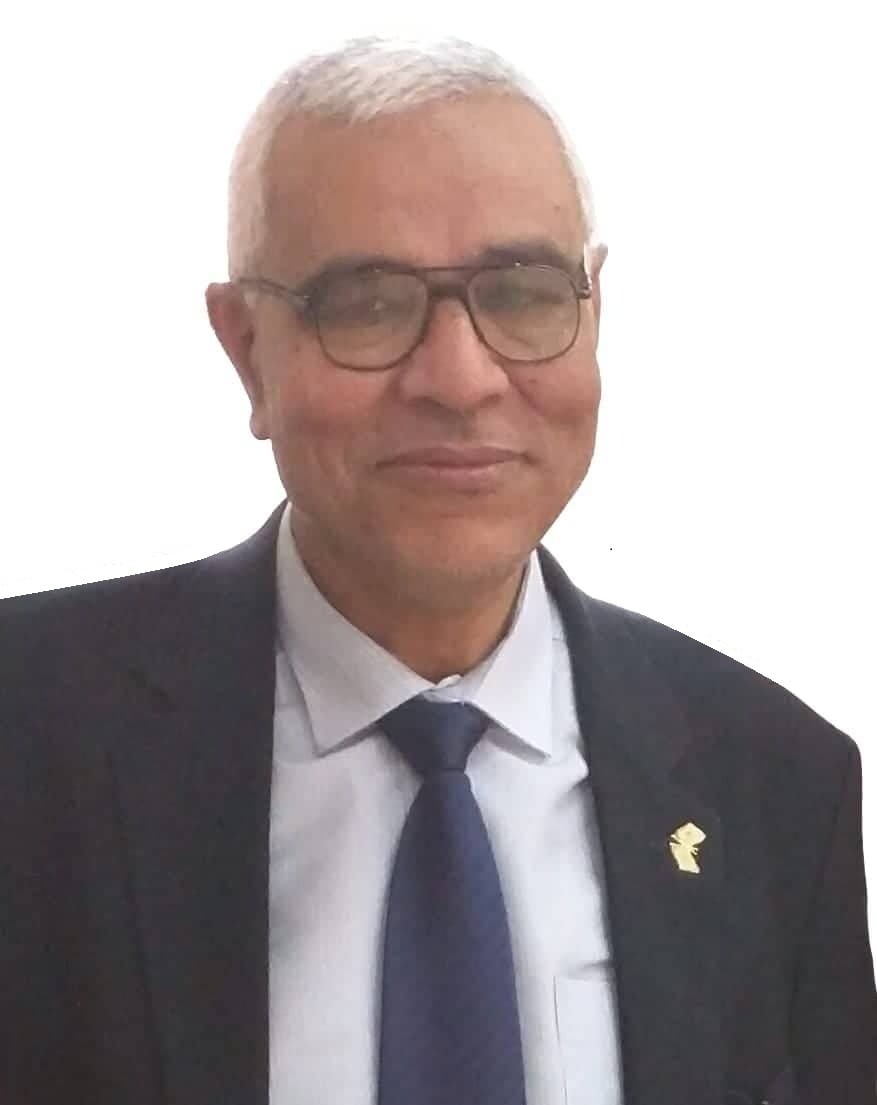 Dr. Abdelmonem A. Hegazy is currently working as Professor of Human Anatomy and Embryology Department in Faculty of Medicine, Zagazig University (Egypt); as well as he is a Consultant of Obstetrics, Gynecology and Infertility. He is the former chairman of the Anatomy and Embryology Department, Faculty of Medicine, Zagazig University (Egypt); and Professor in King Saud and Majmaah Universities (KSA) and Misurata, Faculty of Medicine (Libya). He is the Editor-in-Chief of the following international journals: International Journal of Human Anatomy (USA); Journal of Experimental Medicine and Biology (Singapore) & Women Health and Complications (UK). He is the Former Editor-in-Chief of Zagazig University Medical Journal (Egypt). He is also Member of International Institutional Review Board – IRB (Hong Kong). He is also a well-known reviewer/referee/editorial board member in more than 120 international indexed journals. Prof Hegazy is a Global Goodwill Ambassador (GGA). 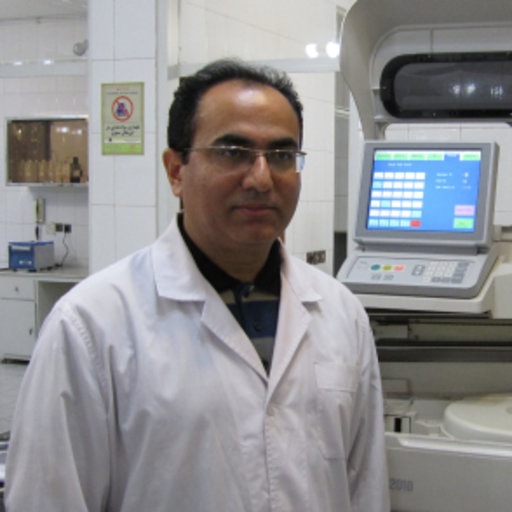